Indonesia heading to fifth largest economy in the world by 2030 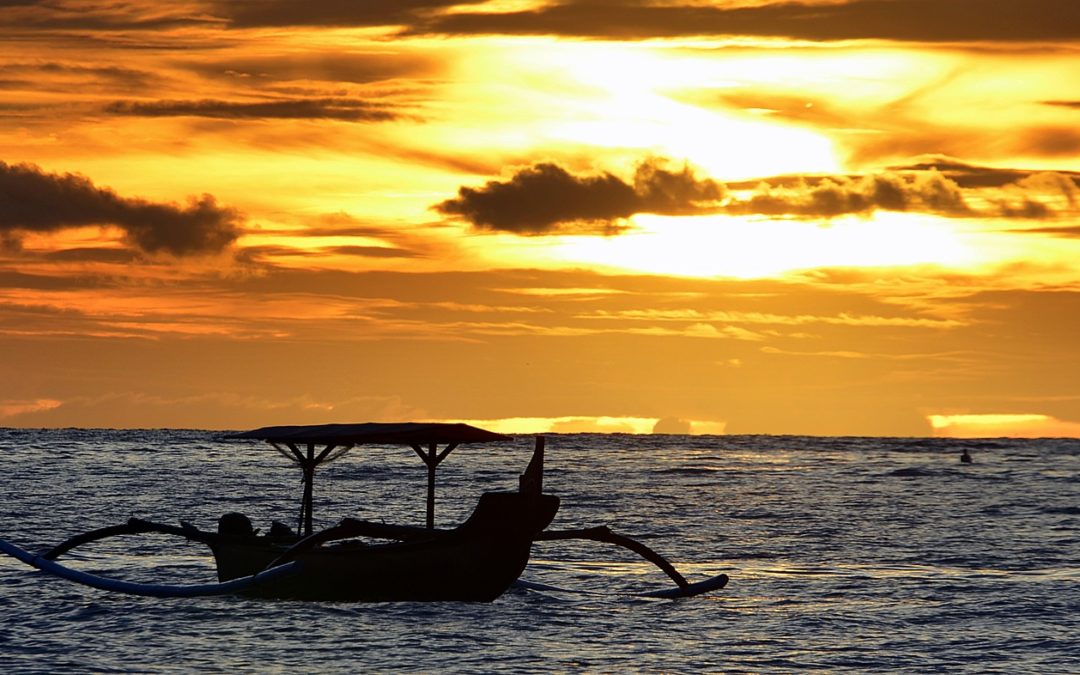 Back 4 Good – Your future in Indonesia is working with partners throughout Indonesia to address skills shortages that have arisen in nearly all sectors.

Indonesia is one of the most resource rich countries in the world and has a labour force the size of the combined population of Germany and Korea .

Only 17% of the 127 million Indonesians with jobs have finished High School ,while less than 10% have a university degree . 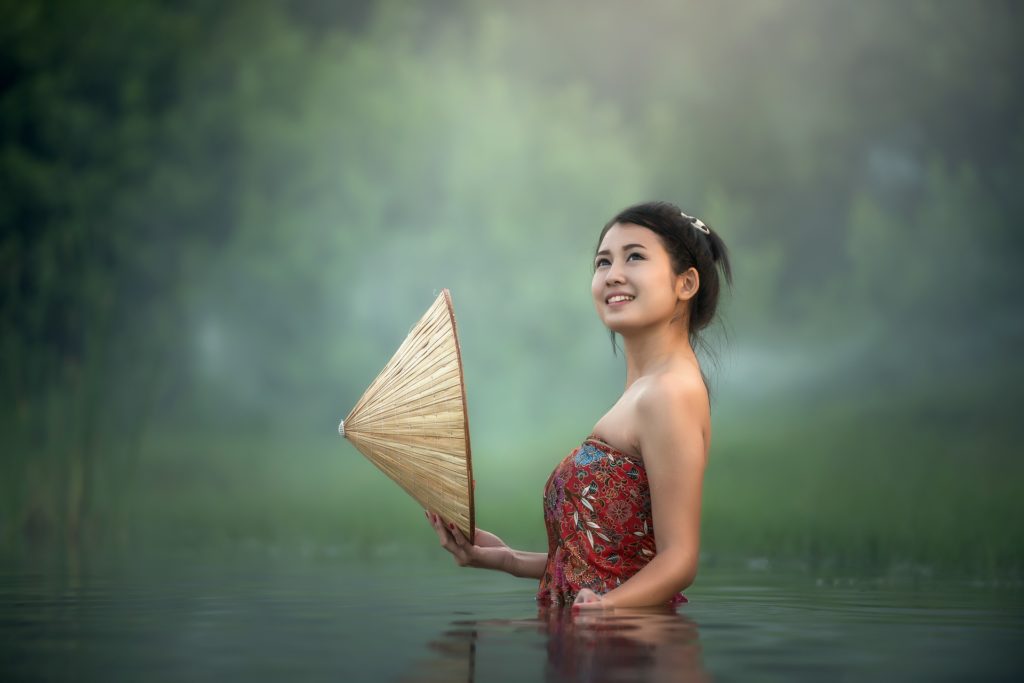 While Chinese investment is flowing into the country the demand for up skilling is vital and the government recently concluded talks in August on a free -trade agreement which will give greater access to Australian Universities into the Indonesian market.

Bahodopi, a costal town on the east side of the island of Sulawesi is now home to the high PT indonesia Morowali Industrail Park with the region being transformed into an economic boom with 1000s of jobs on offer .

The lack of skilled labour is hindering foreign investment and if Indonesia can solve this issue foreign direct investment will increase significantly .

Indonesia is already facing a talent crunch and if this issue is not address Indonesia could lose nearly $500 billion that will not be realised due to talent shortages.

In 2030 indonesia is projected to be the fifth largest economy in the world ,with a robust working age population able to participate in the workforce and the need to reach out to expatriates and overseas skilled workers is vital to meet the fast moving economy labor demands.

If you wish to live and work in Indonesia send your expression of interest to info@back4good.asia today and we will take it from there for you.