Your future in Mandalay 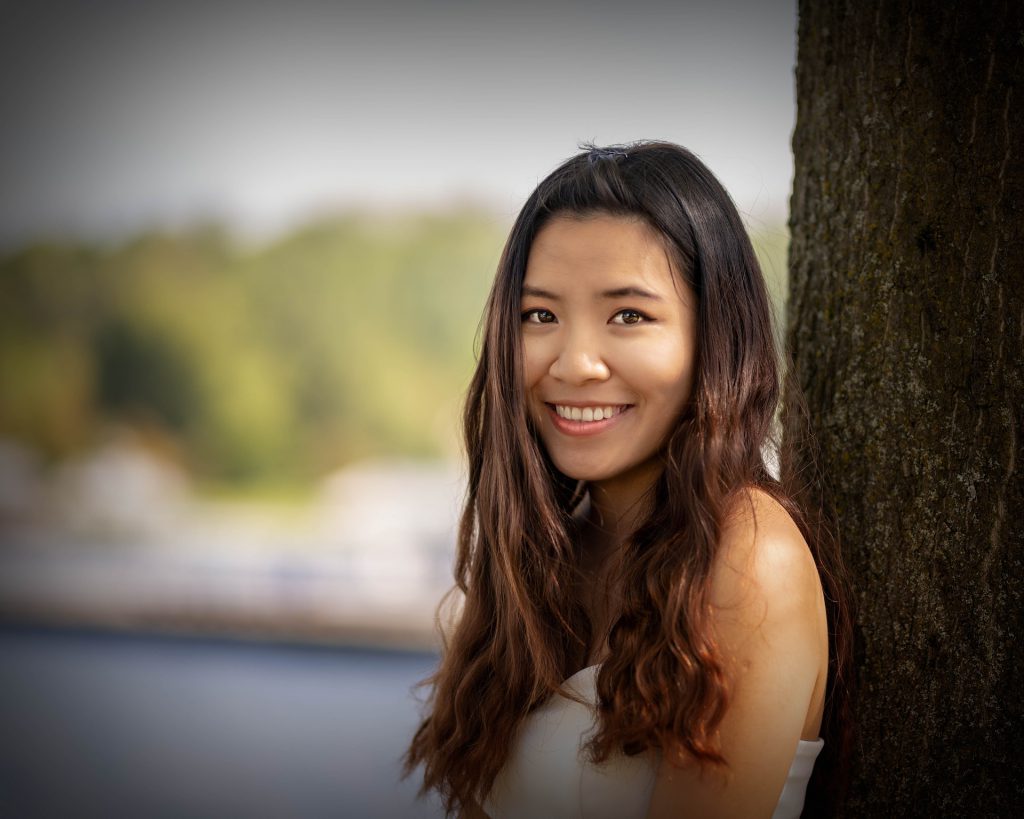 Mandalay is the second largest city in Myanmar on the Irrawaddy river.

In its centre is the restored Mandalay Place from the Konhaung Dynasty.

Mandalay is currently one of the fastest growing cities in Asia and is the economic centre of Upper Burma and considered the centre of Burmese culture.

Much of Myanmar’s external trade to China and India goes through Mandalay which gives the city a significant economic advantage.

Mandalay has over 20,000 registered businesses and is the main trading hub for jade, gems and agricultural products.

Mandalay is also an industrial hub with its industrial zones housing over 1100 factories.

Another clear indication of the commercial importance of Mandalay is the fact that all of Myanmar’s 14 private banks have branches in the city.

Mandalay is suffering from a acute skills shortage with FDI employers hungry for Talent in all sectors. Today jobs are available in many sectors including

If you want to live and work in Mandalay or if you want to return home to Mandalay register today with Back 4 Good – Your future in Mandalay today and we will take it from there for you. Send your details to careers@back4good.ie if you are interested in living and working in Mandalay.