Your future in Pathein 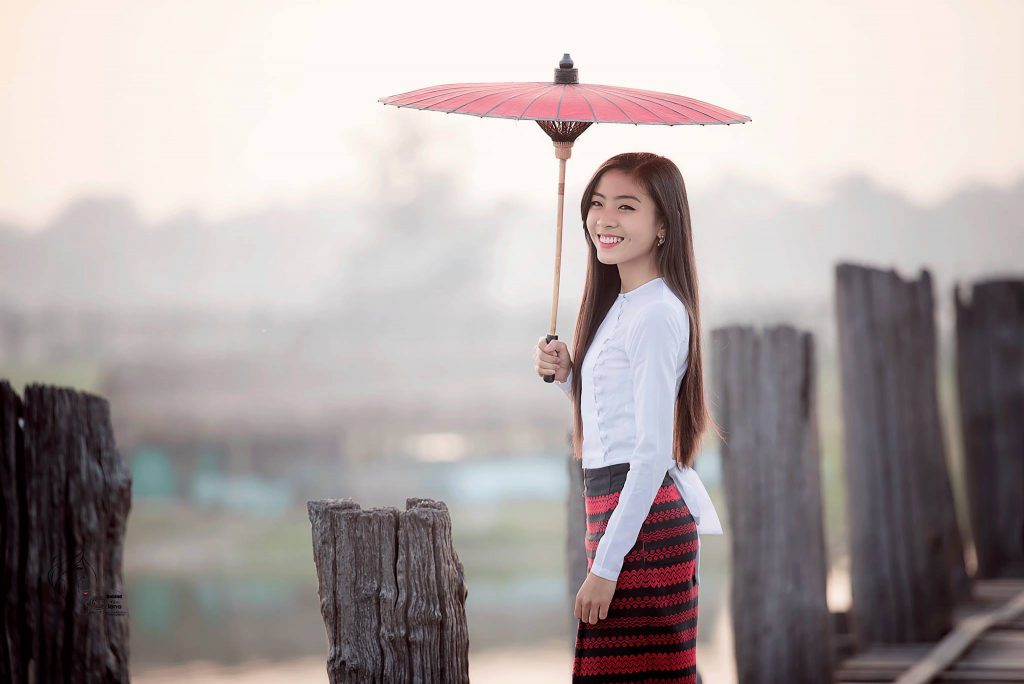 Pathein is a stunning port city and the capital of Ayeyarwady region on Myanmar. Back 4 Good -Your future in Pathein is working on a number of key assignments in the city.

Pathein lies on the Pathein River which is the western branch of the Irrawady river and Pathein is the fourth largest city in Myanmar situated 190 kilometres west of Yangon.

The city is home to the Pathein Education College for Elementary teaching and Pathein University and the city has a large hospital which serves the City and surrounding areas.

Pathein has its own airport Pathein Airport serviced by 2 airlines Air Bagan and Myanmar National Airlines.

Pathein has a scenic  waterfront and many Buddhist temples including the main sight of Shwemokhtaw Pagoda.

The city is a rice milling and export centre and aside from several rice mills the city has many sawmills and umbrella workshops. The colourful handmade parasols made in Pathein are widely known throughout Myanmar and Asia.

Pathein has a tropical climate and can experience a sustained period of rainfall from June to August with the dry season running from December to April.

Pathein like all major Cities in Myanmar is experiencing major growth and jobs are plentiful.

If you wish to return home to Pathein to live and work or if you wish to take up one of the many opportunities available register today on Back 4 Good – Your future in Pathein and we will take it from there for you.