Your future in Bejing 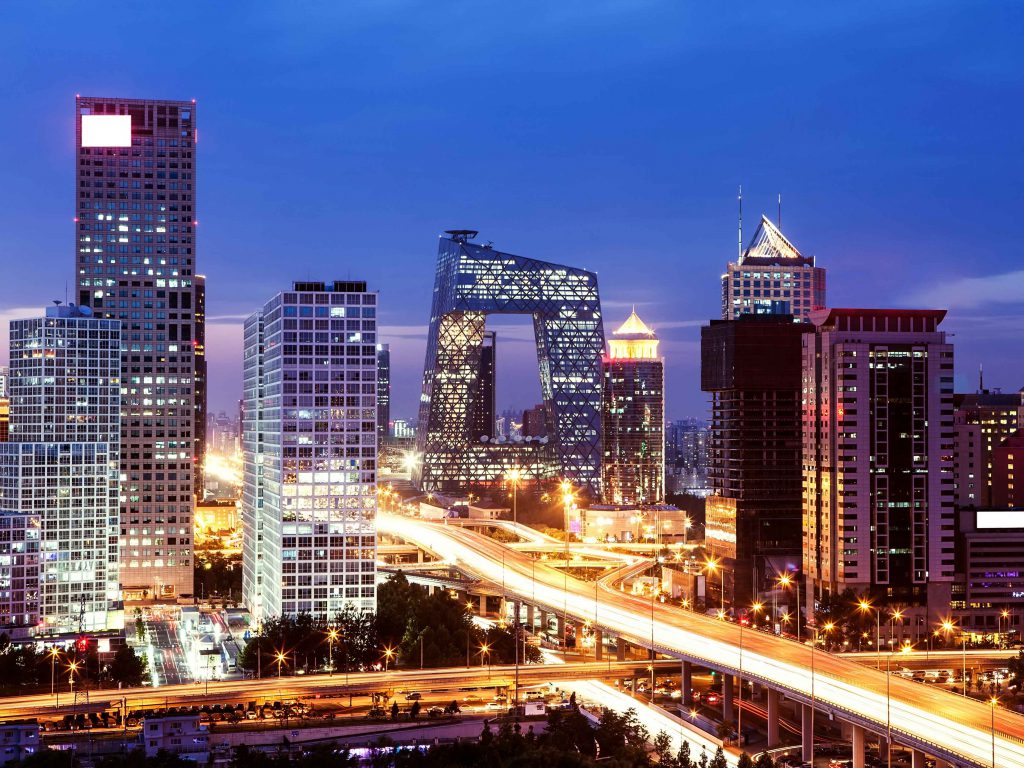 Beijing is China’s massive capital with a history dating back 3 millennia.

Yet it is known as much for its modern architecture as its ancient sites such as the Forbidden City complex, the Imperial Palace during the Ming and Qing dynasties.

Nearby, is the massive Tiananmen Square pedestrian plaza is the site of Mao Zedong’s mausoleum and the National Museum of China displaying a vast collection of cultural relics.

Beijing’s economy ranks among the most developed and prosperous in China. Due to the concentration of state owned enterprises in Beijing the city has more Fortune Global 500 Company Headquarters than any other city in the world.

China’s rise as a leader of Technological Innovation is being threatened by a major skills shortage in Beijing.

As China aims to shift from a “made in China to developed in China” the sectors lacking key Talent include Fintech, as Beijing has leaped ahead of New York and London as a leader of Fintech innovation and adoption.

The Automotive sector is another area that there is huge demand for Talent and roles currently available through Back 4 Good include Talent working in areas such as connected vehicles and advanced driver assistance systems with Beijing looking for overseas talent to fill these positions.

Employers in Beijing are concerned, with over 70% of employers surveyed recently stating that they did not have the right talent to “achieve current business objectives” and that these skills shortages have the potential to hamper effective business operations this year.

More interesting is the fact that over 60% of employers in Beijing confirming that they would consider sponsoring or employing qualified candidates from overseas.

China must address this issue urgently, according to McKinsey by 2020 at the upper skill level employers will need 142 million more high-skilled employees which is 24 million more than the country will likely supply.

Back 4 Good are actively involved in working with employers and other relevant organisations in Beijing with a dual approach towards meeting the huge demand.

If you wish to return home to Beijing now is the time to do so, or if you want to work in one of the most exciting and innovative locations in the world the first step is to register today on Back 4 Good – Your future in Beijing and we will take it from there for you.